Günther Alexander began writing and arranging music at the early age of 15 with electronic synthesizers and sequencers as his main medium of expression. As a professional musician he has been evolving as a song writer and music producer for over 27 years in the genres of pop, alternative, and electronica. Producing music under his own label Introspective Music, for selected artists as well as his own solo projects.

Günther Alexander resides In Johannesburg South Africa. He is both a music and visual artist. As a musician he is an accomplished Singer / Songwriter / Producer / Arranger / Sound Engineer and plays the piano, keyboard and guitar. All his music is performed, composed, produced, arranged, mixed and mastered by himself. He wishes to one day live near the ocean and to continue writing and performing music that speaks to the soul.

As a visual artist Günther Alexander has mastered the art of painting and drawing. He studied fine arts and enjoys painting the human form and fantasy art. He has also been working as a freelancer and mural artist over the last two decades and has plans to to teach art at a later stage in life.

By signing up you agree to receive news and offers from Ethereal Noise. You can unsubscribe at any time. For more details see the privacy policy. 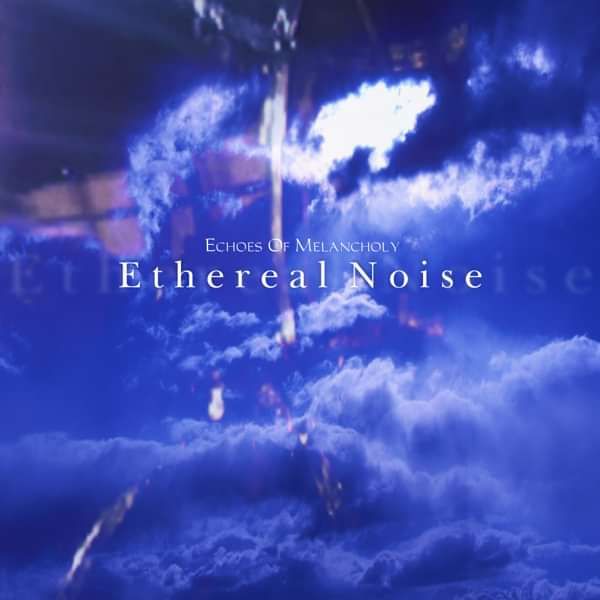